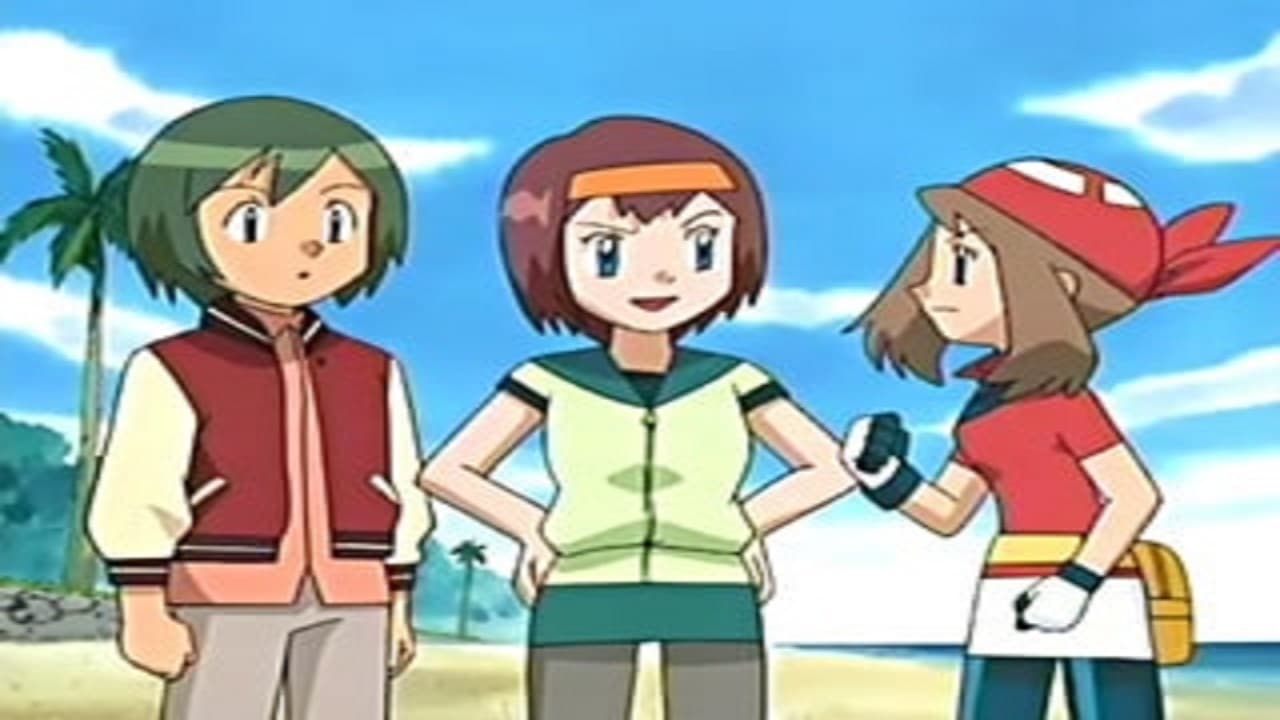 Pacifidlog at last! May is practicing for her contest, and Ash wants Snorunt to practice Ice Beam. But Snorunt's wild aim hits Team Rocket instead and scares another Coordinator's Aipom. Skitty chases it, and May chases Skitty. She finds Skitty playing with another Coordinator, Joshua, and the two talk about the upcoming contest. Erica, a Coordinator who really likes Joshua, loses her cool when she sees them together and gives May a piece of her mind. Ash and the others show up, but so does Team Rocket! The villains grab Pikachu and Snorunt, so May and Joshua team up to stop them. Erica's so mad that May and Joshua are working together, she has Jynx use Hyper Beam to send Team Rocket flying. Then it's time to register for the contest, where Team Rocket also has a plan to enter the contest—with Meowth! The first competitor in the Pacifidlog Contest is the Jester and her Meowth. Both of them look awfully familiar, as does the Giovanni ice sculpture Meowth carves using Fury Swipes! Joshua, Erica, and May all do well and move onto the second round along with the Jester. To May's shock, she'll be facing Joshua in the second round! Erica wants Joshua to win so they can win the ribbon together, but there's no way May is going to give up!