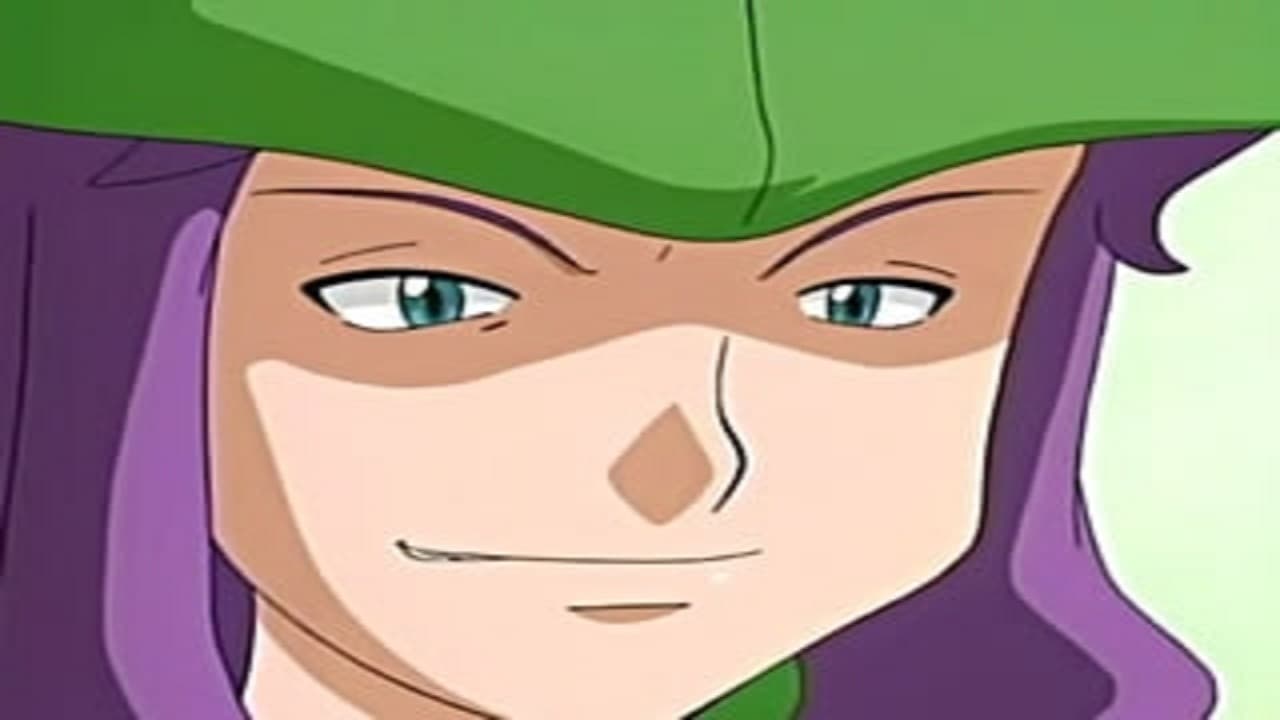 May and friends arrive in Saffron City, where May is so excited about the upcoming Pokémon Contest that she heads straight for the Contest Hall. She sees people going in to check out the hall, so she goes inside too. On stage is a woman who looks suspiciously like Vivian from the Hoenn region, practicing with an Espeon. May's Squirtle gets so excited that it runs on stage. It turns out that the woman is actually Lillian, Vivian's younger sister. May takes her Pokémon to the Pokémon Center for a check-up, and is surprised to meet Nurse Joy's new assistant—Harley! Harley is overwhelmingly nice to May, and even tells her that she can switch Pokémon during the contest, which turns out to be true. Harley also tells her that she can register with her Hoenn Contest Pass until 11 the next day—which isn't true. But May believes him since he was telling the truth before. Meanwhile, a disguised Jessie registers for the Pokémon Contest, and asks James if she can borrow Cacnea. But when Jessie tries to form a bond with Cacnea, it ends up getting stuck in her hair and James and Meowth rush her to the Pokémon Center. At the PC, they get the idea to steal everyone else's Pokémon so Jessie can win by default. May and Ash begin to battle outside when James and Meowth fly over in their balloon and start snatching Pokémon. May ends up teaming up with Harley to free the Pokémon, and even more unexpected help comes from Squirtle, who uses a newly-learned Ice Beam to send the thieves blasting off. When May finally goes to register, she turns out to be too late. Luckily, Lillian happens to be walking by, and after hearing mention of May's heroics, the attendant lets her register for the contest.